Actually, both are acceptable according to St. Louis lingo.

We arrived at Branson Shenanigans RV Park, Missouri, to our coldest night so far!  Although some of the hills look intimidating, the RV sites are level, gravel, and well kept.  The owners were very helpful in getting us parked in Lot 3 and then filling us in on some of the shows and good places to eat. 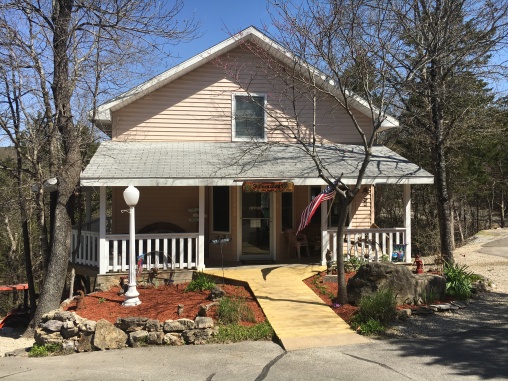 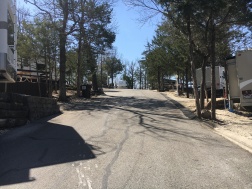 After setting up and relaxing a bit, we were off to see “Raiding the Country Vault” at The Starlite Theatre.  This musical group is made up of country artists who have played with and written music for Shania Twain, Dierks Bentley, Hank Williams, Jr., Kenny Chesney, Travis Tritt and many more.  It gives the history of country music while performing country classics from Johnny Cash, Patsy Cline, Waylon Jennings, Kenny Rodgers, Glen Campbell, Dolly Parton, John Denver, Garth Brooks to name a few.  It was a fantastic show! 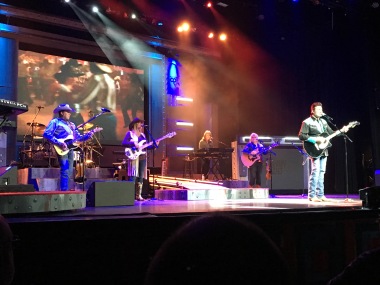 The next day we opted for an outdoor activity since it had warmed up a bit.  We decided on Table Rock State Park and Table Rock Dam.  We wanted to check out the State Park Campground for future reference and found that campground loop 2 was very nice and suitable for our rig. They had full hook ups and level concrete pads. We’ll keep that in mind for later.  It was great to get out and photograph some birds and landscape. 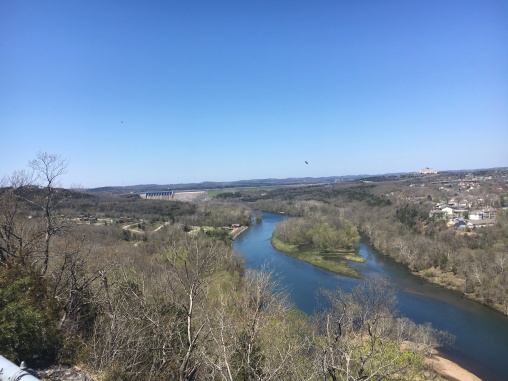 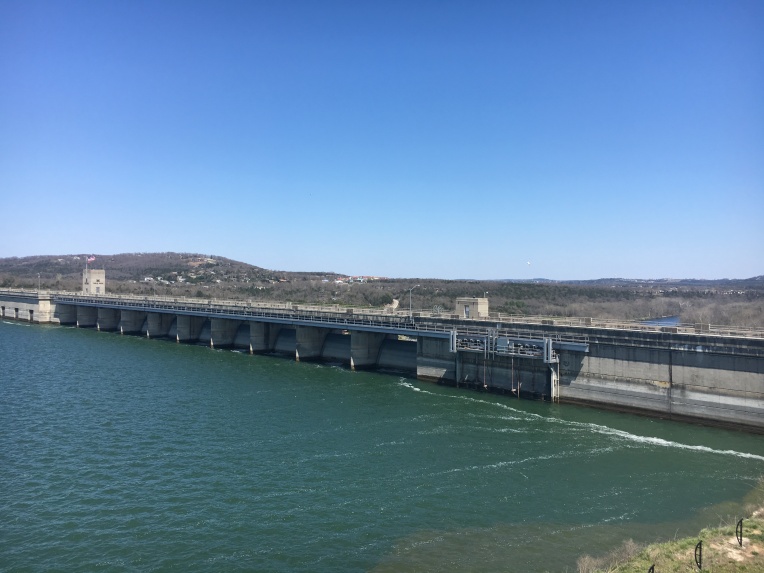 Once again, we had worked up an appetite and headed over to the recommended Farm House Restaurant specifically for dinner and dessert,   The apple dumpling with cinnamon ice cream, Two Thumbs Up! 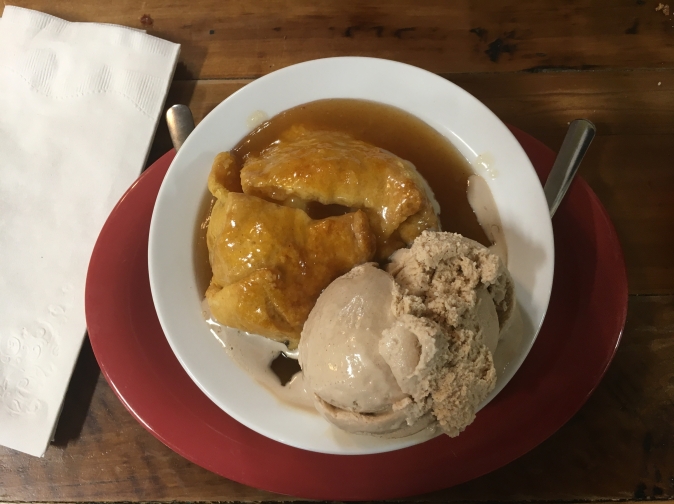 One last show we went to was Samson at Sight and Sound, yes the same Sight and Sound as in Lancaster, PA!  All we can say is “WOW”!  We also need to give a shout out for Pinegar Chevrolet Buick GMC of Branson for giving us such quick service, ride to and from service center to replace the DEF tank heater and the NOx/O2 sensor both under warranty.  It was nice to have time to set a spell and now on to the next stop but… 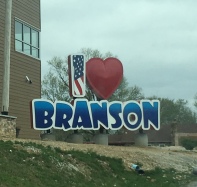